Social Security: A Critical Benefit for Workers and Their Families.

To view all NJFAC Social Security articles, select this link.

“The best insurance for Social Security is full employment — jobs for all at decent pay.”   NJFAC

“Social Security is not “underfunded.” It is not, in fact, possible to pre-fund Social Security. Tomorrow’s Social Security will be paid by tomorrow’s workers, out of tomorrow’s national product, according to benefit schedules set by law at that time.  Those trust funds are just an accounting device,  wipe them out and nothing would happen;  today’s surpluses are just as irrelevant, in economic terms, as tomorrow’s deficits. Regressive payroll taxes today buy jet fighters and aircraft carriers.  It would not be a bad thing if, twenty years from now, some progressive income taxes were used to pay for pensions.” NJFAC Advisory Board member James K. Galbraith, “I Don’t Want to Talk About It,” Texas Observer, April 15, 1998

“[Congressman Paul] Ryan asked [then-Fed Chairman Alan] Greenspan if there was a way to ensure the solvency of Social Security through the use of personal retirement accounts. Greenspan’s response was eye-opening. He told Ryan, “There’s nothing to prevent the federal government from creating as much money as it wants and paying it to someone.” He goes on to add that the real question is whether there is a system in place to ensure that the real assets are there for the benefits (money) to purchase.”  Watch the exchange here.

“To be certain of a regular income, as in the case of social security, is not the same thing as to be able to repair any damage, or to meet any emergency.” Poet Wallace Stevens, justifying SS to his coworkers at the Hartford Fire and Indemnity Company in 1937. Opus Posthumous, rev. ed., 233. 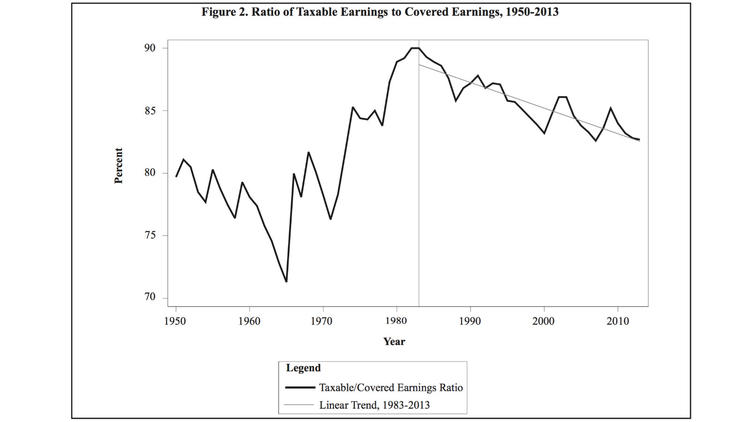 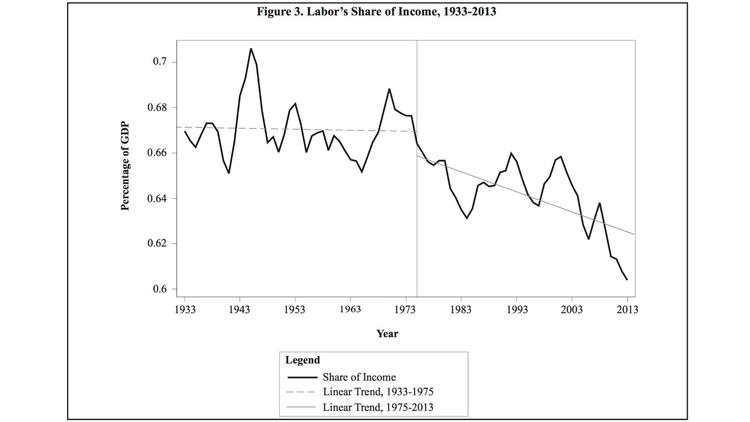 Subscribe to
Good Jobs For All
Google Group e-alert!
Occasional news and updates
on jobs-related issues.

News and updates from the National Jobs for All Network (NJFAN)